For the author Peter Härtling, Brno is the city that in his mind becomes the epitome of all cities, has not been replaced by any other even later, with its squares and parks widened by children’s eyes Brno stands up to Prague, Vienna, Berlin, Paris or London.

And it was here in beautiful Brno that our 2021 annual meeting was held. Mainly due to the great support of Terezie Petišková and her team from the House of Arts Brno, we were able to realize amultifarious program. There was a guided tour of the fabulous Villa Tugendhat and an architectural tour of the city. The artist Barbora Klímová presented her project REPLACED BRNO 2006 in the studio of Dalibor Chatrný, which dealt with performances in public space of the 70s and 80s in a kind of memory work and brought this past actions together with the changed reality of today. At our small conference we heard a very instructive lecture by Terezie Petišková and Jana Vránová on the history of the House of Art in Brno.

The subsequent, immensely stimulating presentation by Martin Zet THE SCULPTURER MILOŠ ZET – WALLS, SOCKELS AND MODELS was also about history and memory. Zet dedicated an exhibition of the same name to his father’s work: memory itself is the best defense against suppressed memory. And of course there was again our already traditional nimble pop-up exhibition with many pedestals and therefore under the motto 1000 PLATEAUS in the foyer of the Haus der Kunst.  Käthe Kruse and Valerian Maly/Klara Schilliger enlivened the opening with their performances.

The title is of course also homage to Deleuze/Guattari and their nomadic philosophy, which places plurality and heterogeneity instead of single-minded hierarchy. Here it is about an in-between, about manifold cross-connections, about webs and networks – and that fits quite well with the IKG. 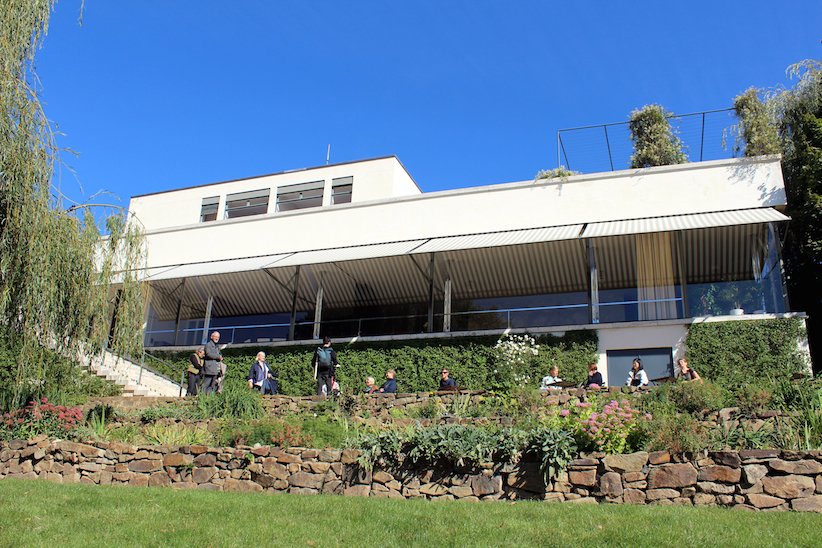 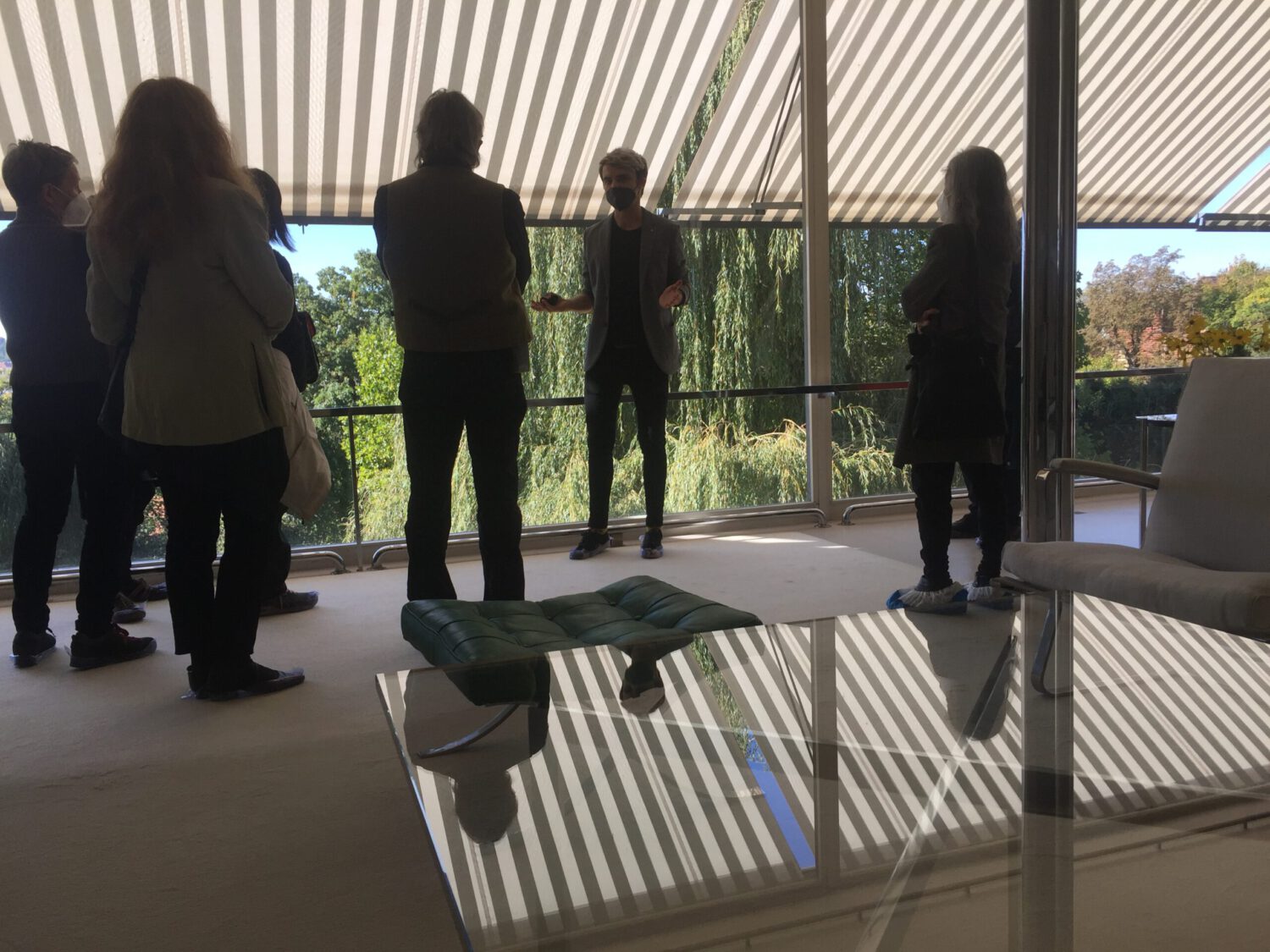 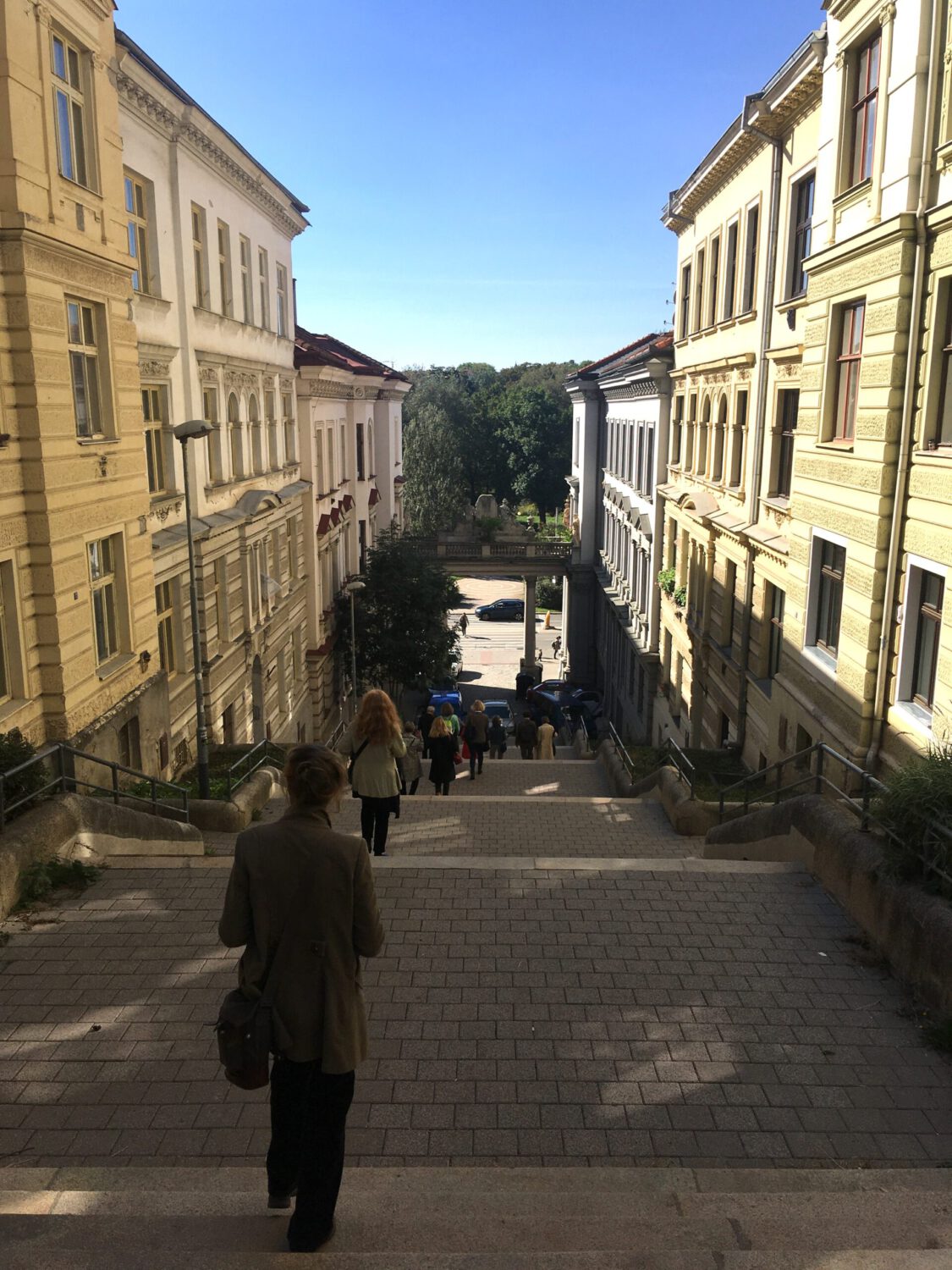 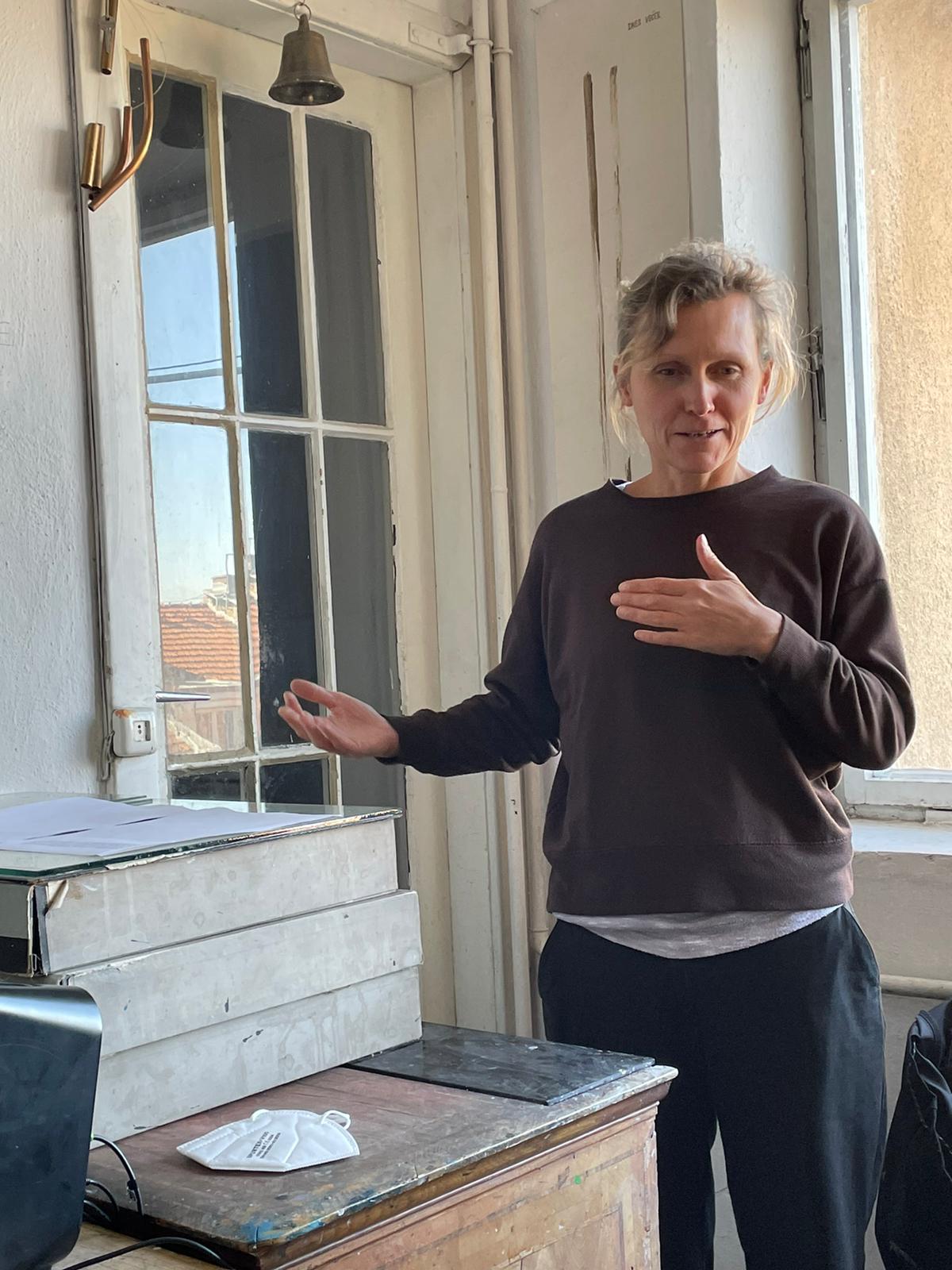 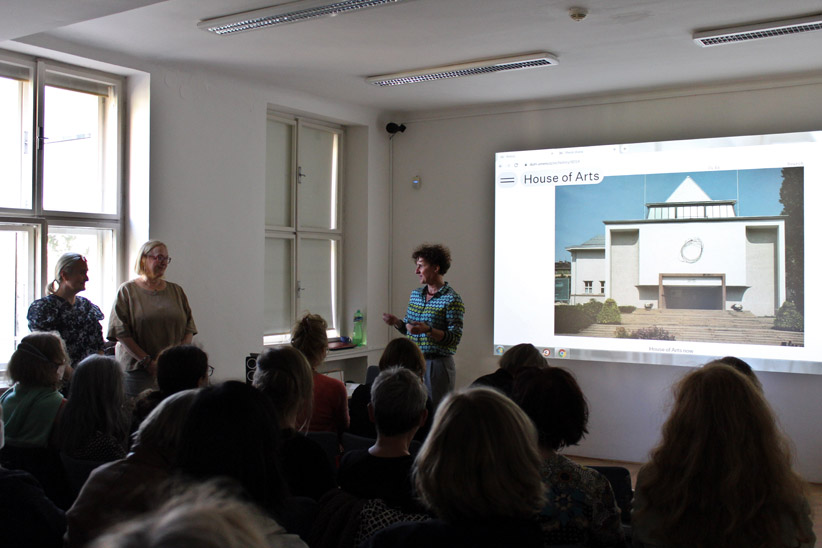 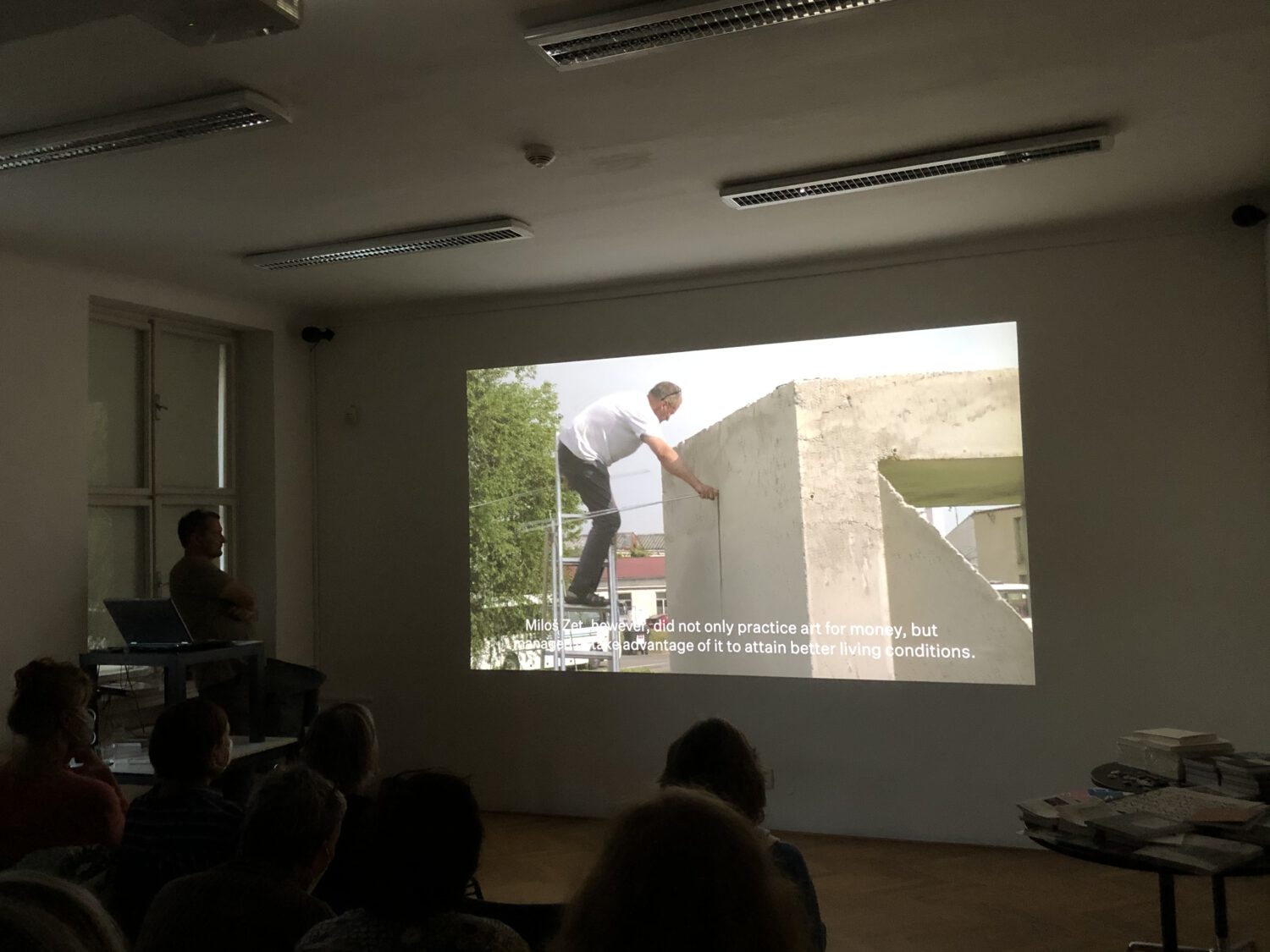 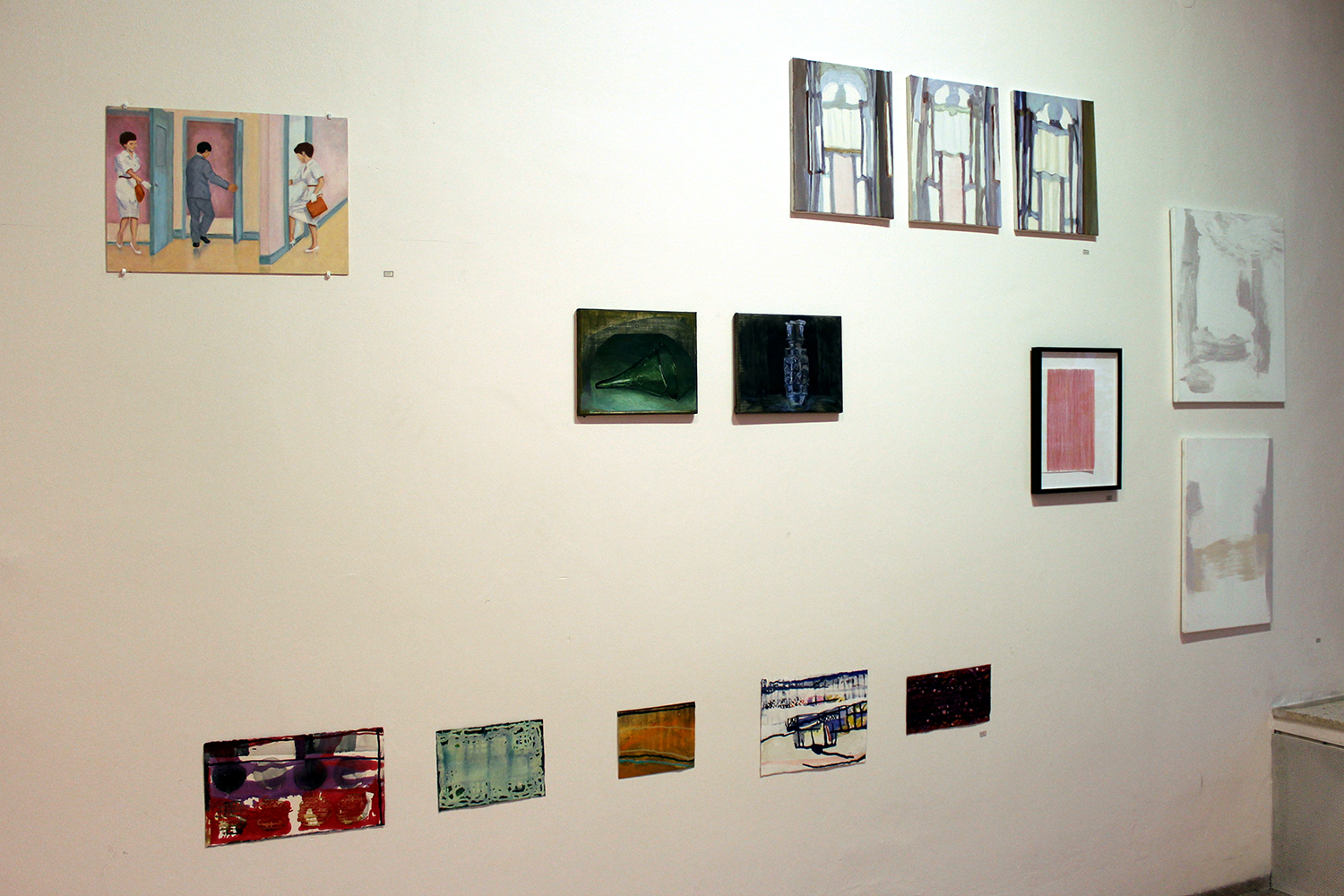 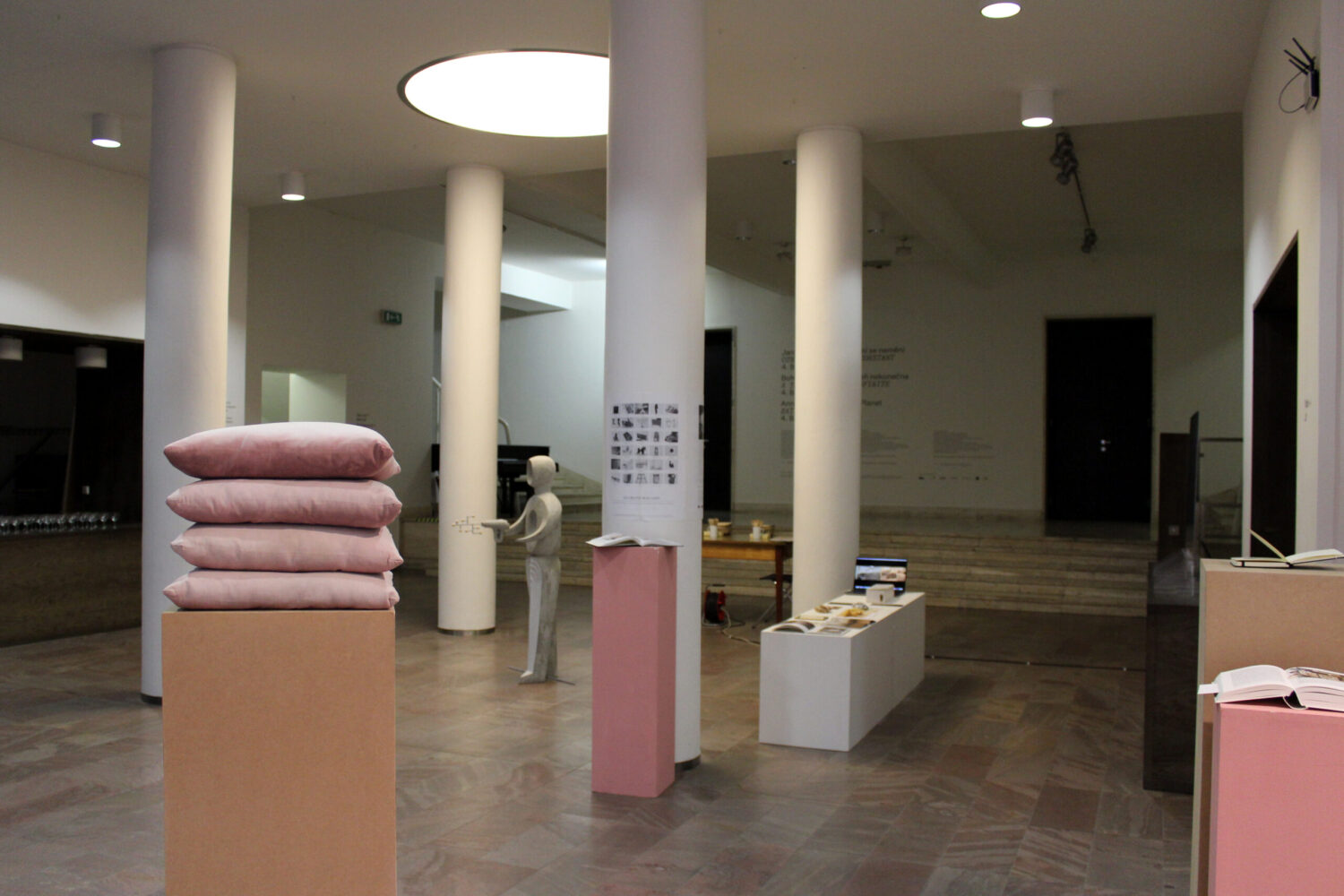 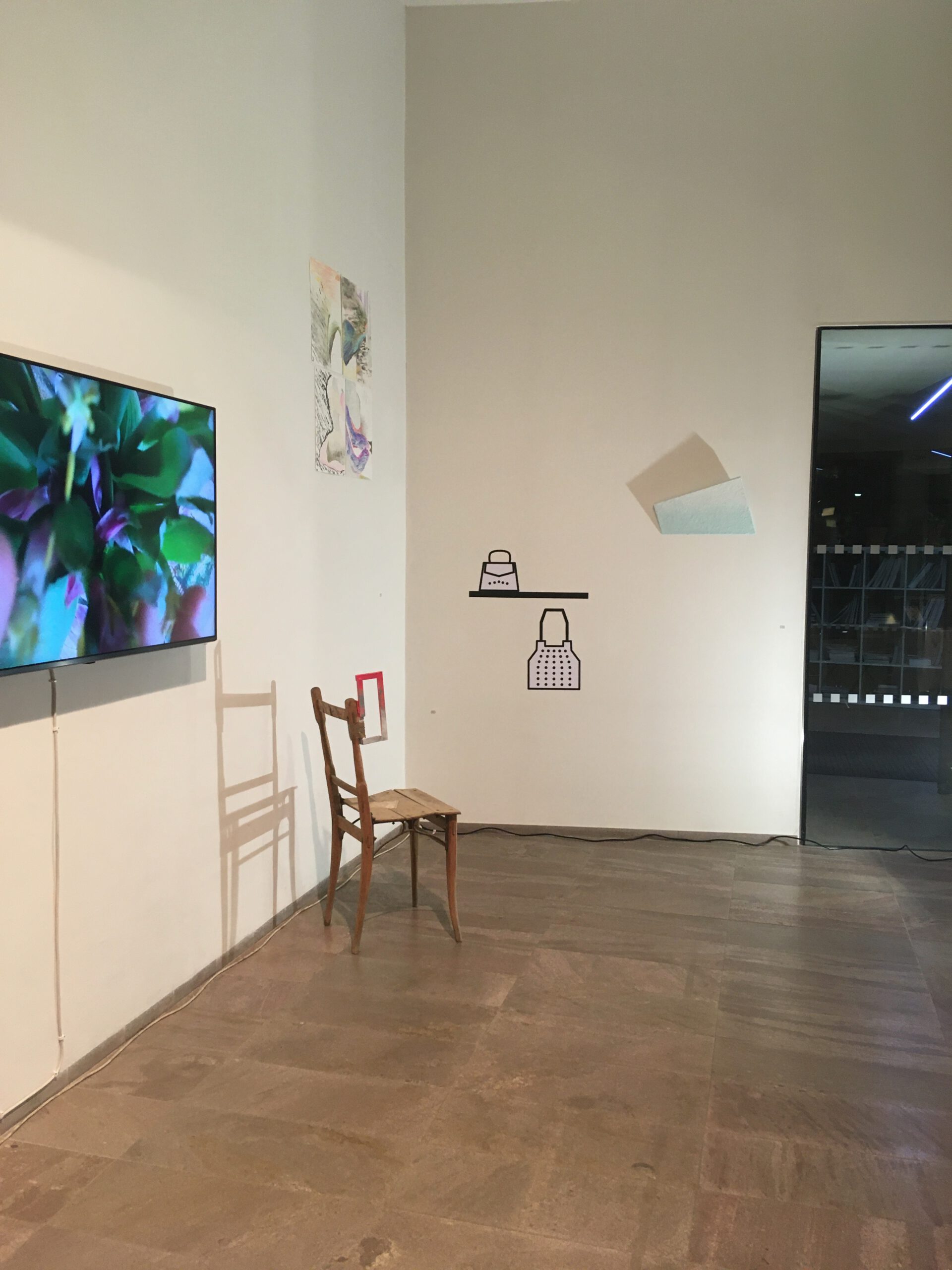 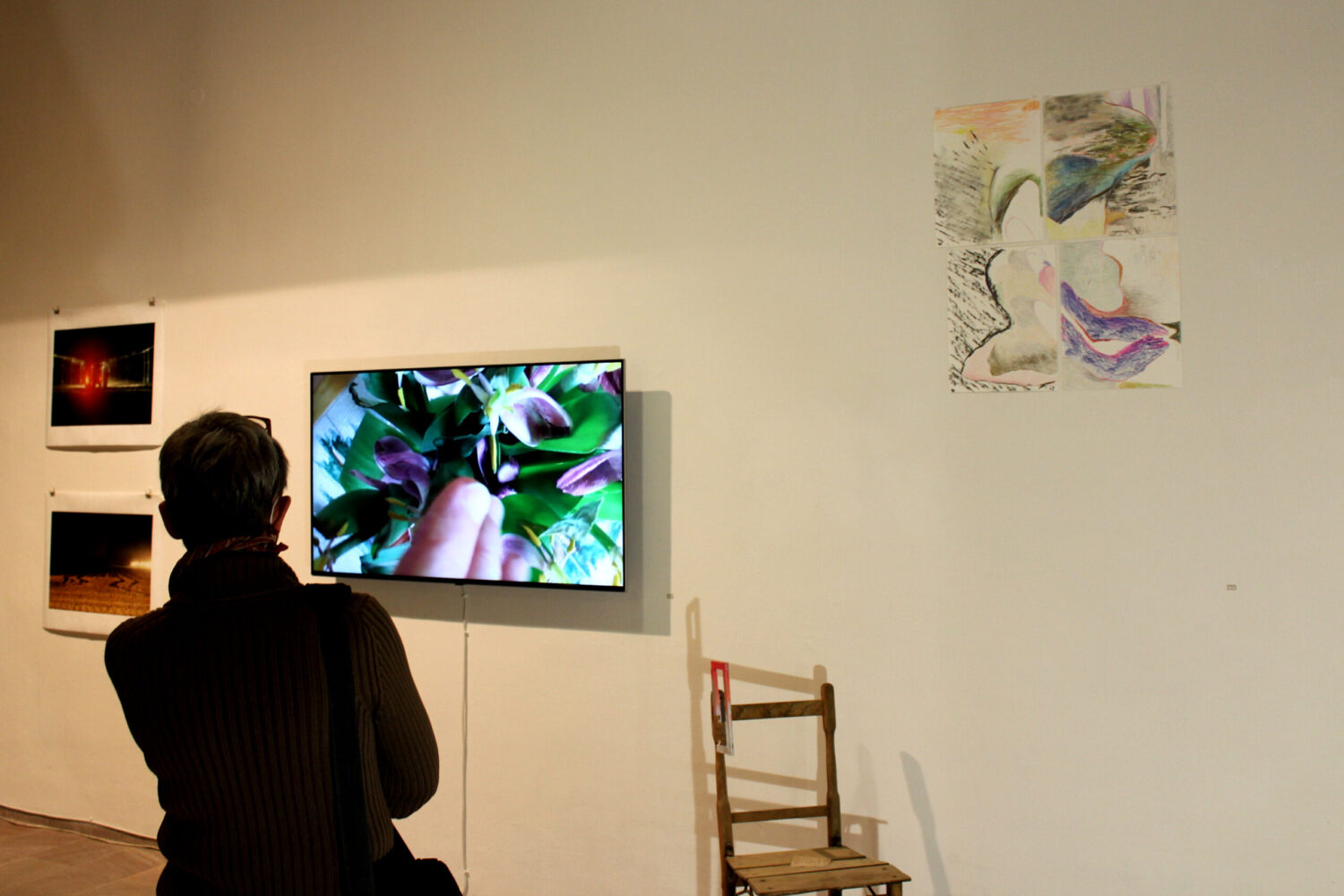 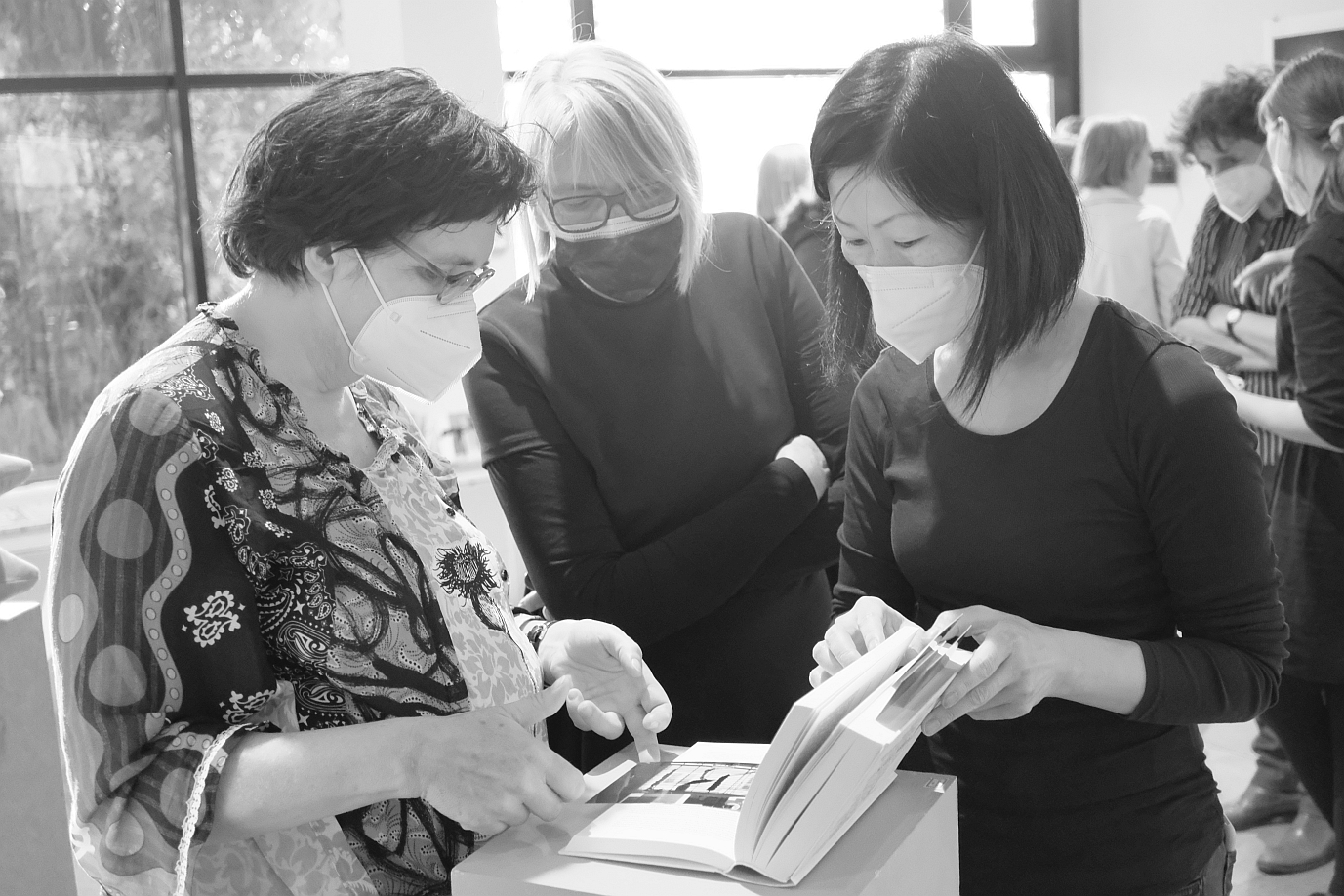 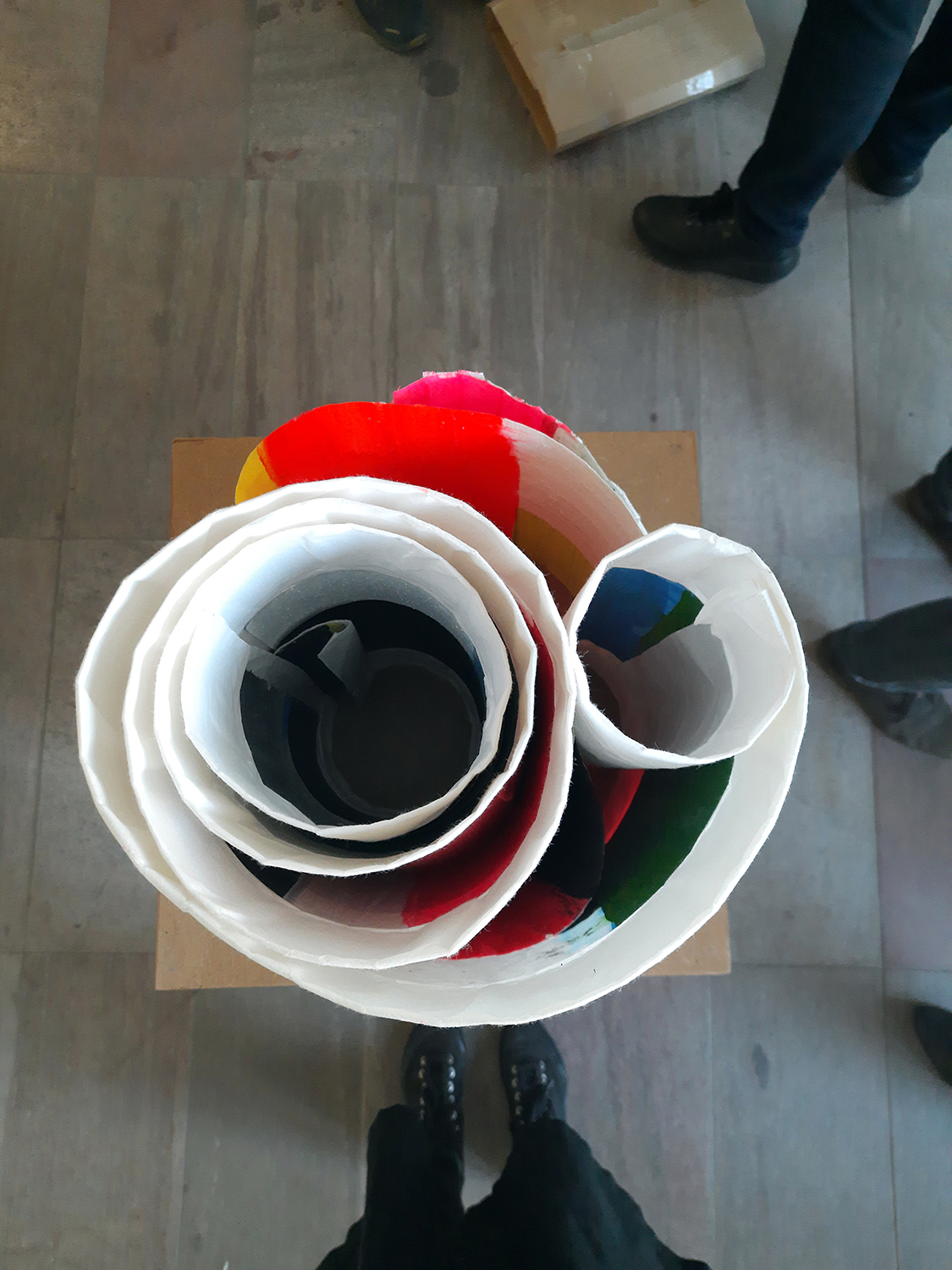 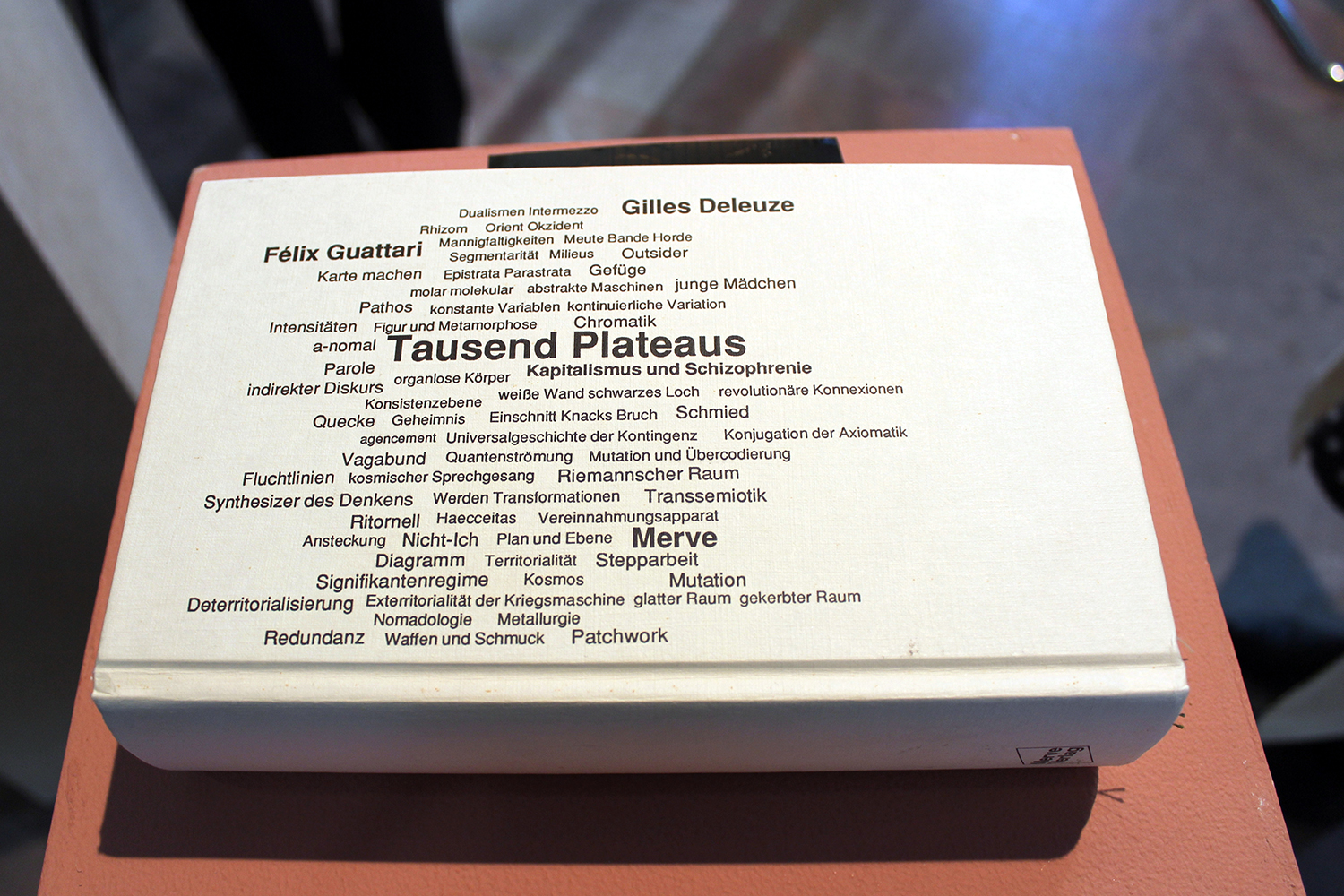 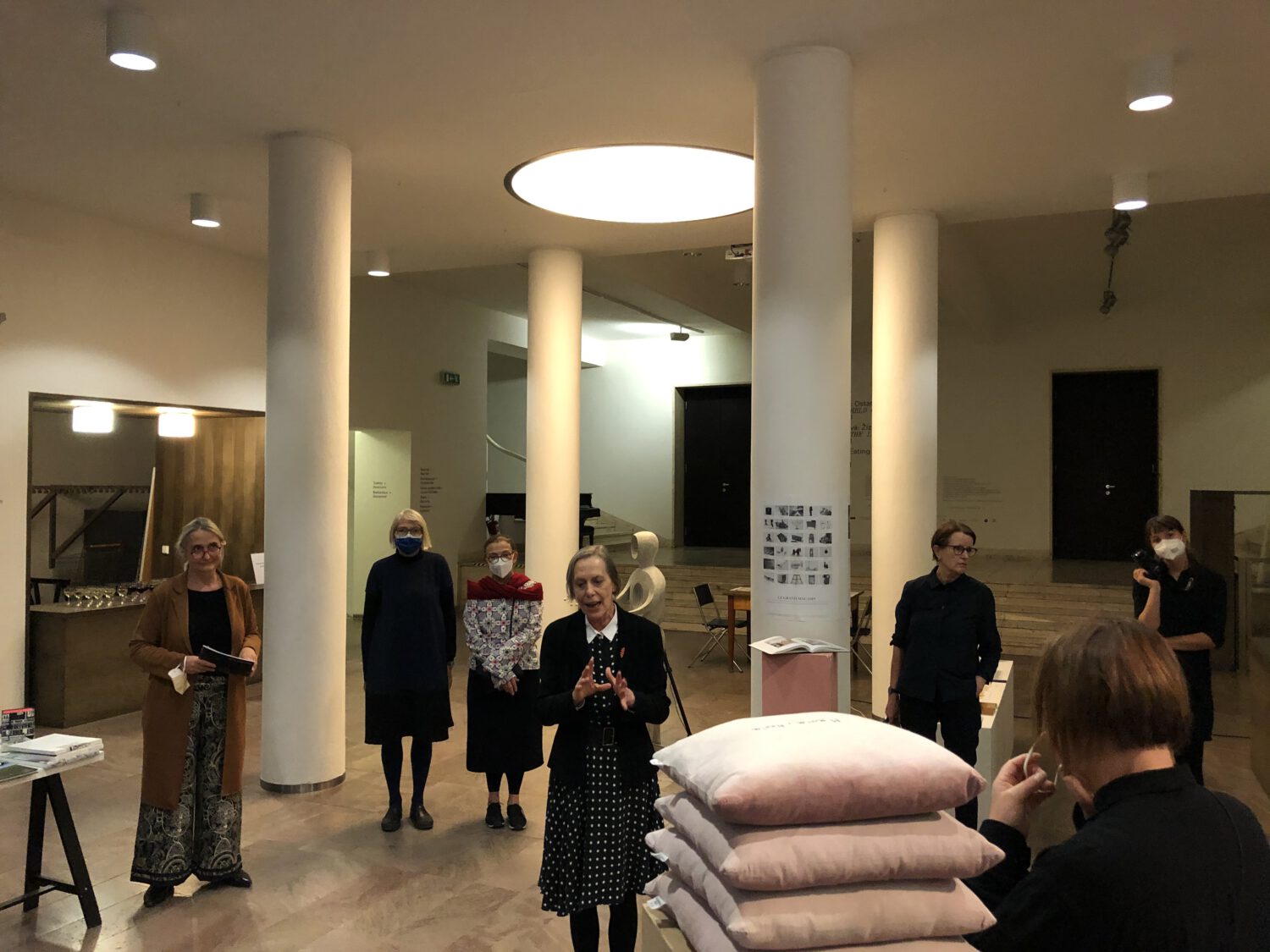 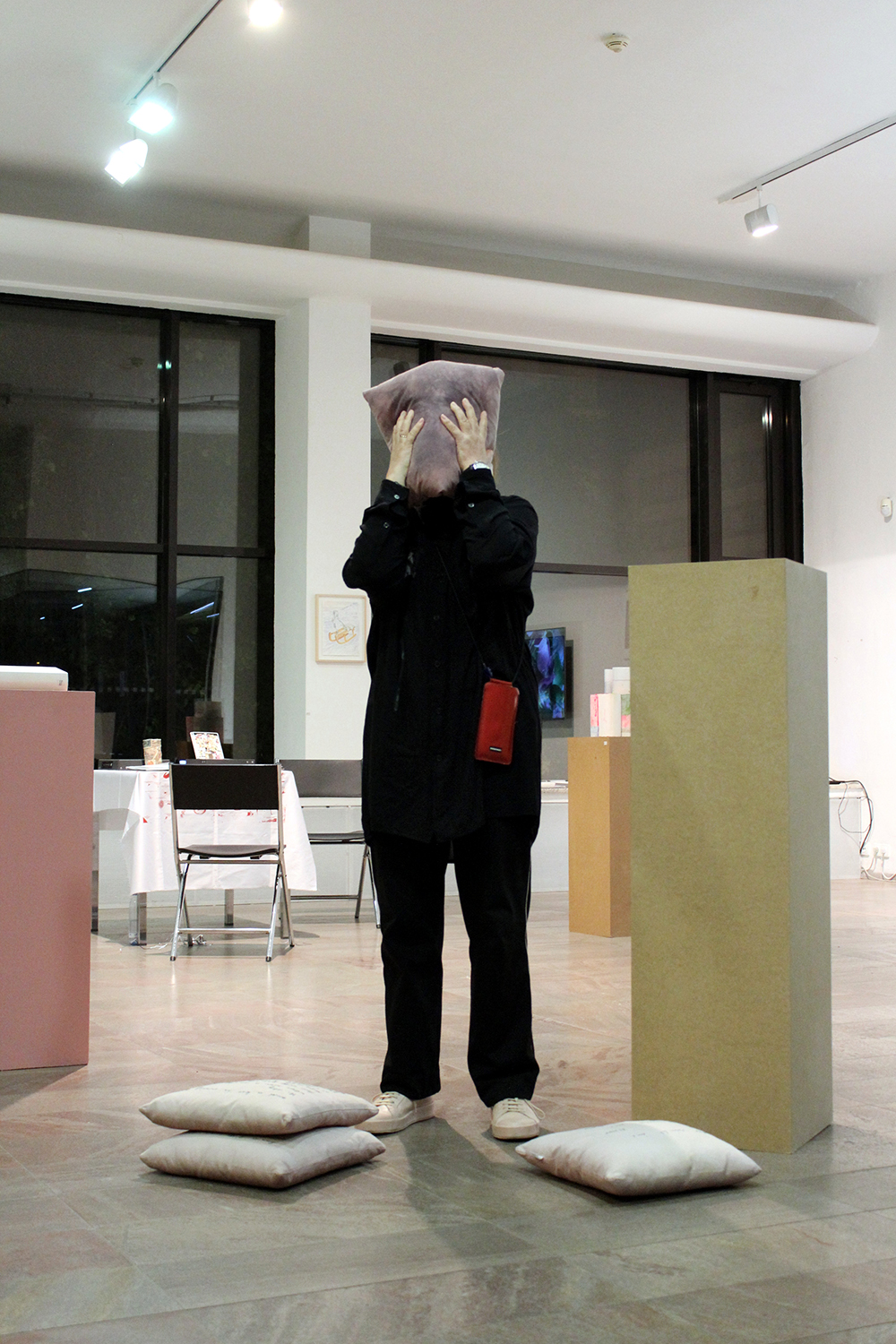 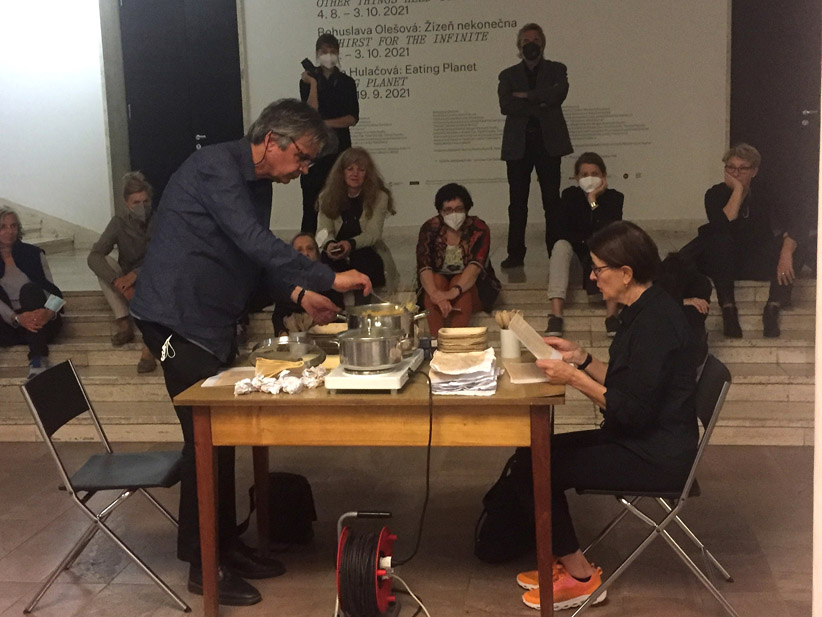 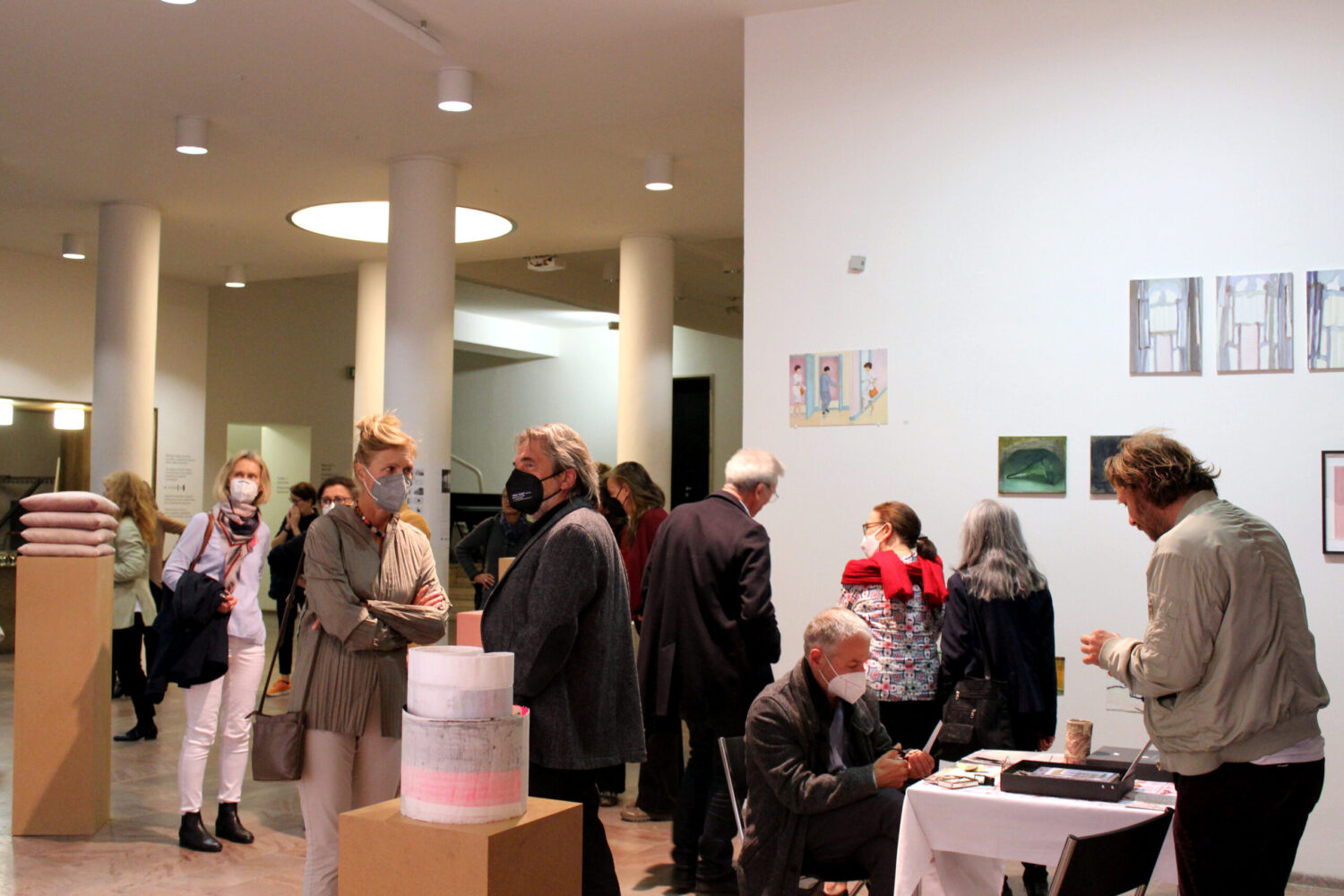 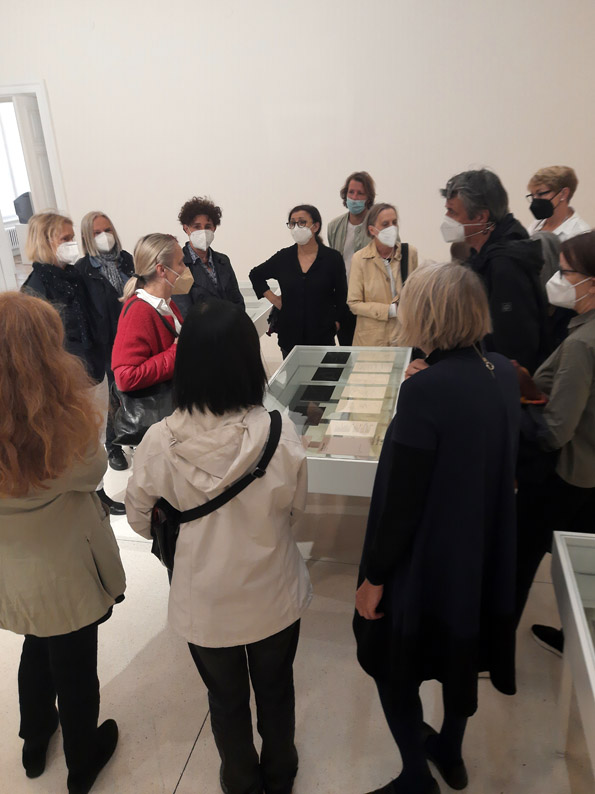 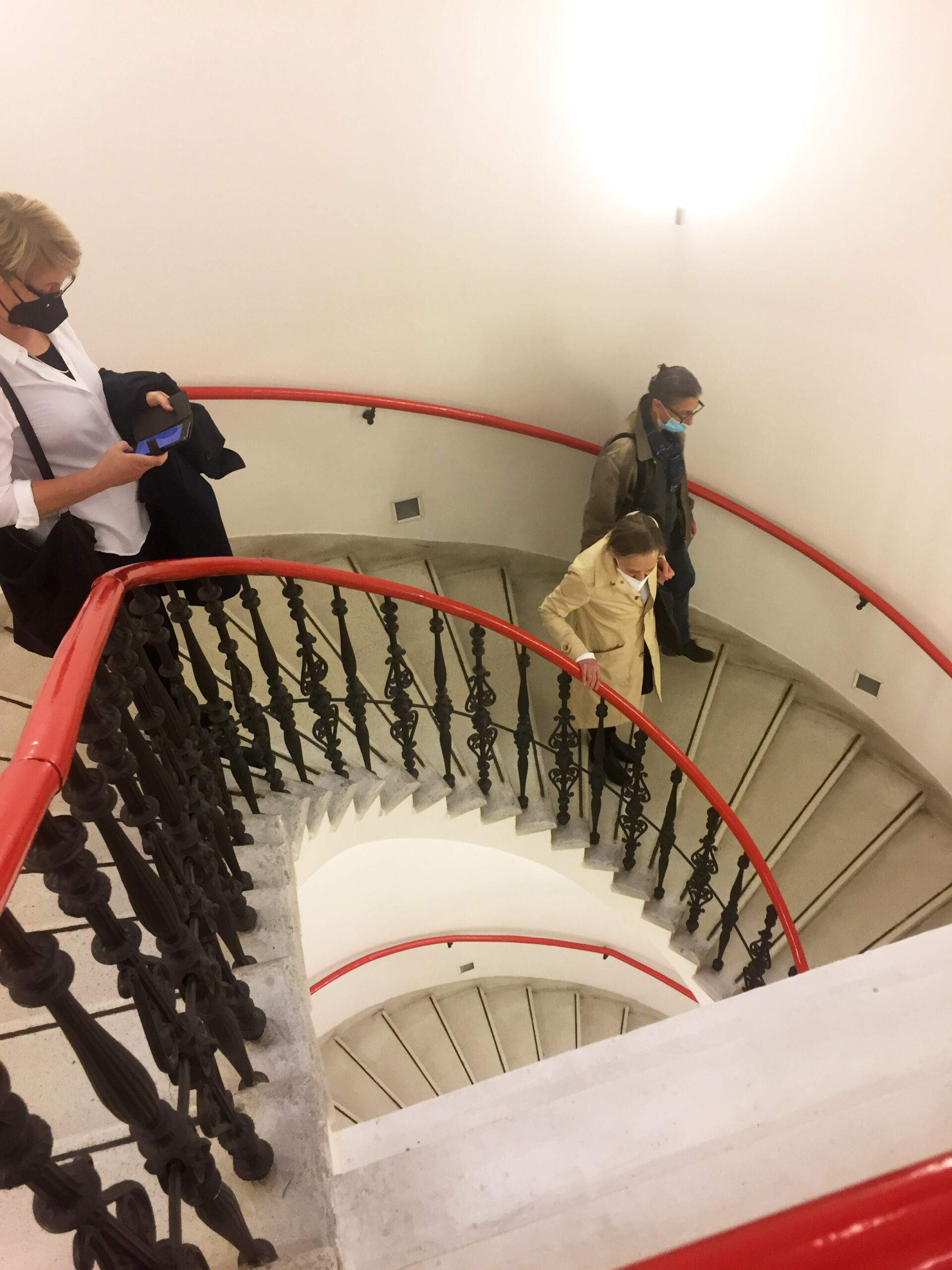