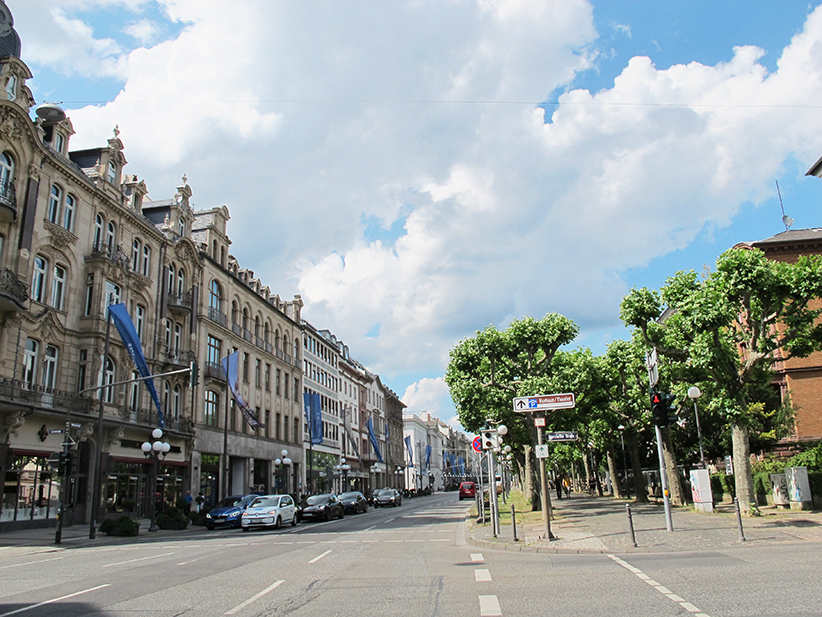 Current issues:
We will host the IKG Annual Meeting 2022 from September 29 (arrival) to October 2 (departure) in Wiesbaden. The core of this meeting is a public symposium that will take place in a Wiesbaden art institution. This is planned for October 1st from 2 to 6 pm. We want to address the changed political situation in Europe due to the Russian invasion of Ukraine and discuss the consequences for an open-minded concept of culture. Invited to the podium are members and guests, artists and curators from Ukraine, Belarus, Estonia, Poland, Czech Republic, Serbia, and Germany.  This year’s exhibition of transportable works by members and guests will open at the Hafemann Gallery https://www.galerie-hafemann.de/ on September 30, thus also enabling a visual dialogue between different attitudes. In addition, discussions with actors of the Wiesbaden art scene will take place.

The International Artists Forum is shocked by Russia’s brutal attack on Ukraine. Our solidarity is with the people who are fighting for peace, freedom of art, democracy and human rights in Ukraine and Russia.
The war, which never was really gone, is now back in the middle of Europe. The always fragile world order is threatened in its foundations. The unthinkable has now actually happened. Let us hope with Ukraine and all people at her side that the war can be defeated as soon as possible, that death, destruction and the immeasurable suffering may end.

The International Artists Forum IKG was initiated by well-known artists like Joseph Beuys, Jochen Gerz, Gotthard Graubner, Klaus Staeck and others, and founded 1976 in Cologne. It was and is an association of artists, curators, critics working on the field of the visual arts. As a parallel to the Pen-Club the IKG is engaged for freedom of the art, of information and press, for the right of cultural self-determination, for tolerance and cultural diversity. The IKG is member of the German Kunstrat, an advisory board for German cultural affairs and member of the German Kulturrat and of the foundation board of the foundation Kunstfonds.